Lagos State Deputy Governor, Dr. Kadri Obafemi Hamzat has stressed the importance of traditional rulers in the promotion of peaceful co-existence among communities to bring about national development and growth.

Speaking on Tuesday at a Symposium organised to commemorate the 20thCoronation Anniversary of the Oloja of Epe, Oba Kamorudeen Ishola Animashaun, Dr. Hamzat averred that the traditional rulers play useful roles in brokering peace between the people and the State, enhancing national identity, resolving minor conflicts and providing institutional safety.

Hamzat urged all tiers of government in the country to work with traditional leaders in order to achieve peace, stability and economic development in the localities, saying that “traditional rulers are the embodiment of our cultural ethos and values. They seek the wellbeing of residents and set the rule of engagement”.

While noting that traditional rulers today are still highly respected in many communities and have considerable political and economic influence, Dr. Hamzat stated that they must therefore form a partnership that allows the government to know the desires of the people.

He asserted that “traditional rulers must ensure law and order is maintained in their communities, as they possess the moral standards and authority that mitigate violence and danger. As such, they can hold communities together”.

In a lecture titled: “The role of Obas in National and Local Economic Development”, Professor Oladele Caleb Orimogunje stated that the development of every community in all aspects was paramount to the traditional rulers in Yorubaland.

Orimogunje emphasised the importance of traditional rulers, saying they can help in improving the economy in their domains by promoting tourism that generates revenue while the “different festivals can be utilised for the growth of the economy at the local and national levels”.

Using Osun festival in Osogbo and Argungu festivals as examples, he averred that if these annual festivals are carefully handled, both the Local government and State levels of administration will continuously reap economic gains.

In his remarks, the Chairman of the occasion and Paramount Ruler of Odo-Noforija Kingdom, Oba Babatunde Ogunlaja (JP), urged Obas in the State to continue supporting government through the protection of lives and property in their domains, observing that governance is a collective effort, especially in a democracy.

He asserted that for the continued growth and development of Epe Division, the citizens must fulfil their civic responsibilities to the State government. 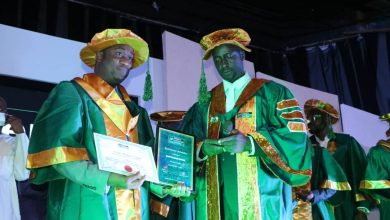 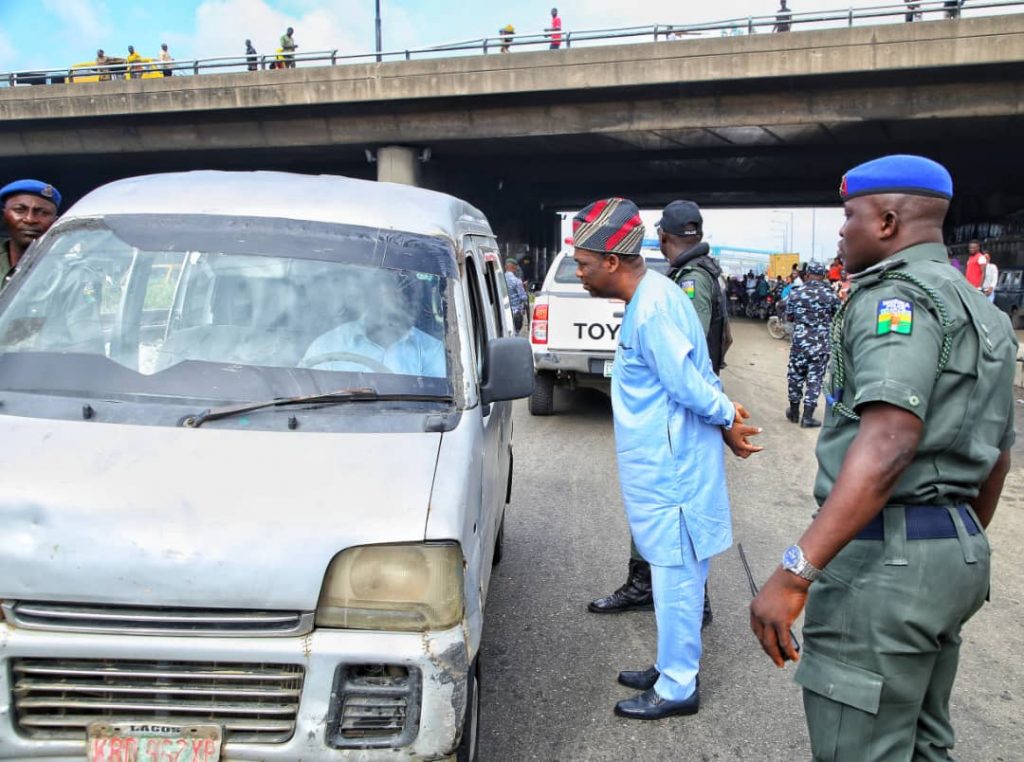 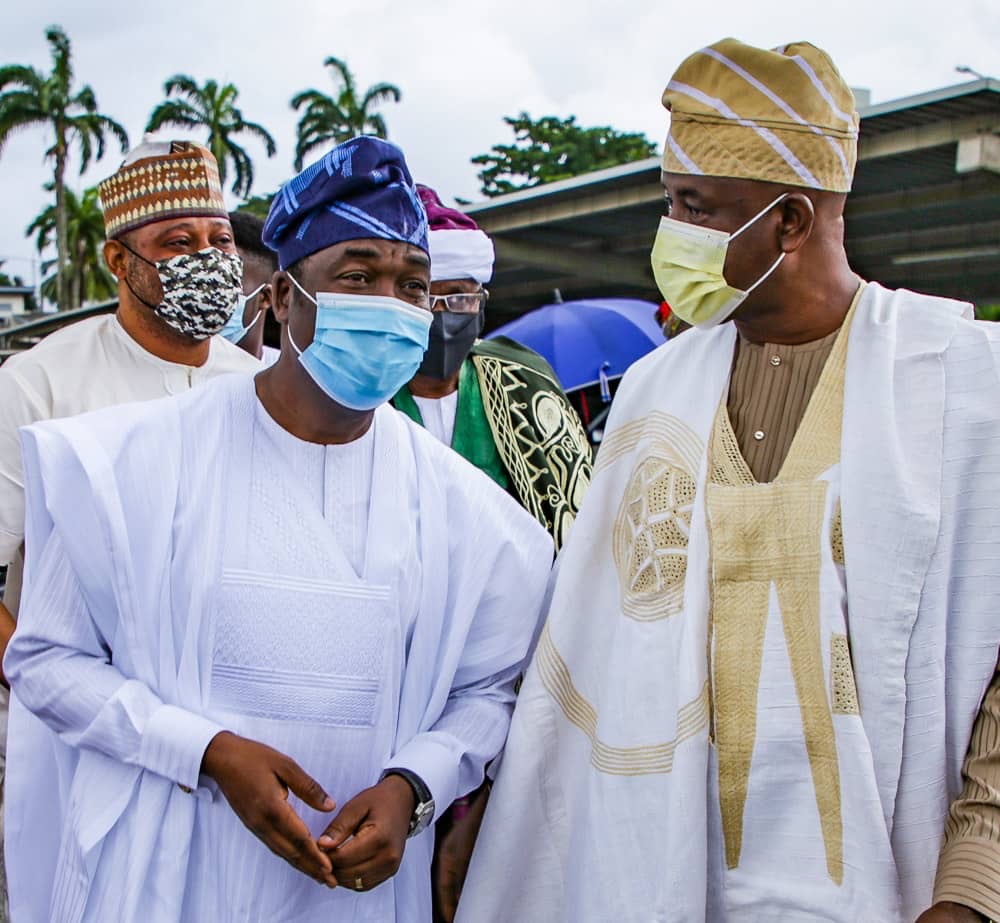