He thereafter proceeded to Eko Boys High School, Mushin for his Secondary Education where he obtained his West African School Certificate in 1987.

Having acquired the pre-requisite qualifications, he went to the Ogun State University, Ago-Iwoye where he bagged a Bachelor of Science degree in Banking and Finance in 1995.

He started his Lagos State Public Service Career in Year 2000 when he was employed by the then Lagos State Board of Internal Revenue as Inspector of Taxes II, Grade Level 8 where he was till 2006.

Mr. Ajibade has worked in various MDAs which include defunct Management Service and Reforms Office (2006 – 2008), Political and Legislative Powers Bureau (2008 – 2010); before his present deployment to the Office of the Deputy Governor. 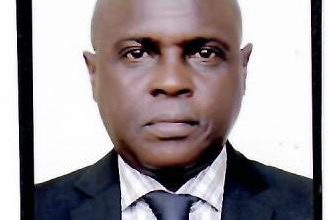 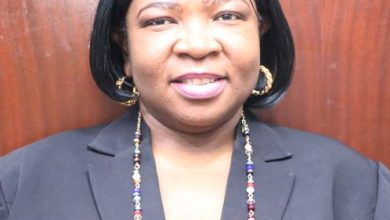 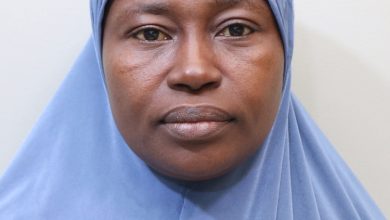 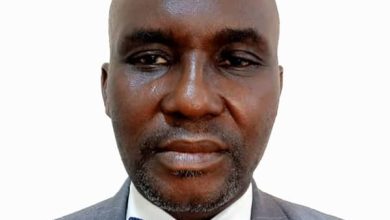